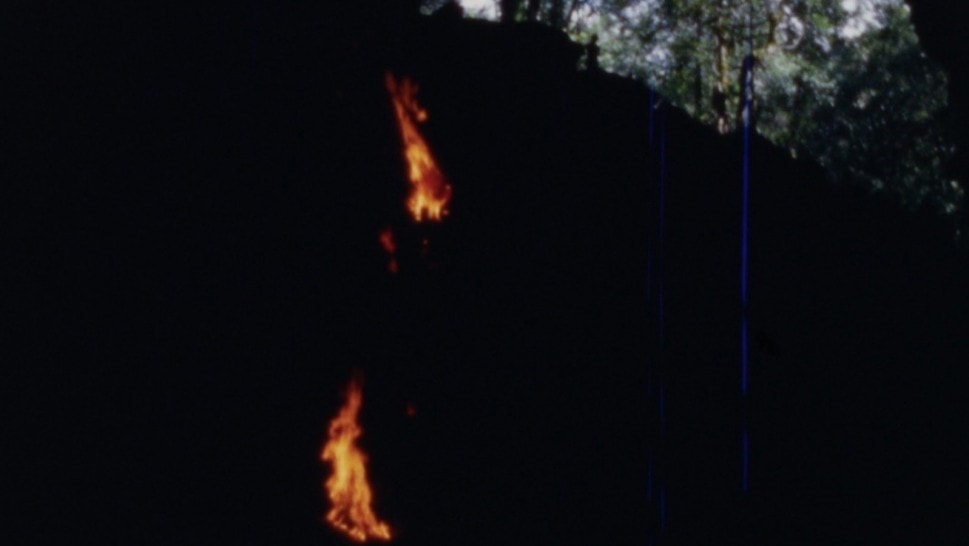 Expedition Content is an exploration in “decolonizing the archive” through deep listening. The nearly imageless film is constructed from recordings made in 1961 in West Papua by Michael Rockefeller, heir to the legendary Standard Oil family who had been involved in early oil exploration in New Guinea. He made the recordings as part of an influential expedition organized by filmmaker, professor, and Harvard Film Archive cofounder Robert Gardner.