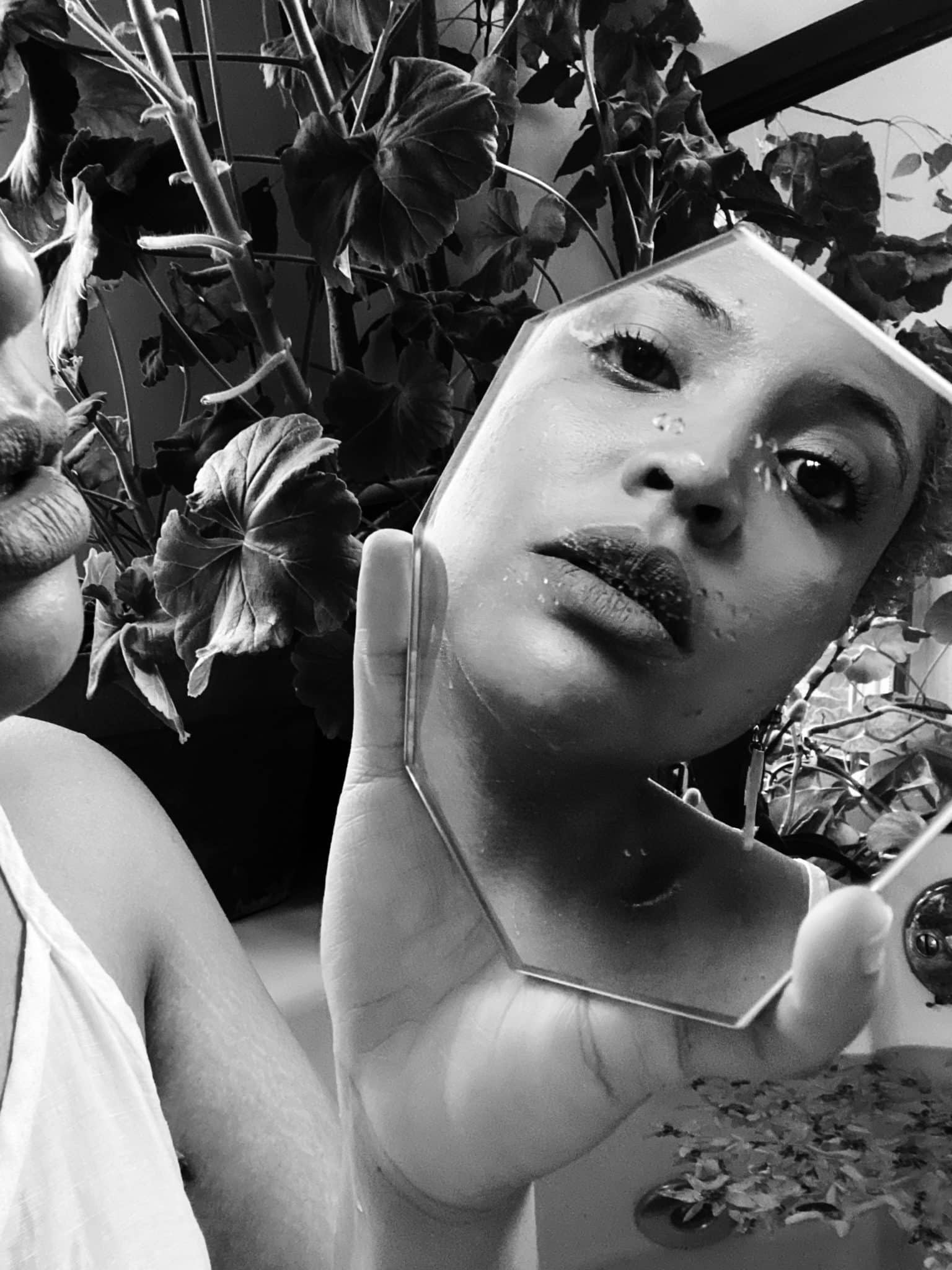 Naomi Westwater (she/they) is an Americana musician and dabbles in electronic music and production. Like a rose with many petals, Naomi’s music is layered, striking, and tender. She holds a Master of Music in Contemporary Performance and Production from Berklee College of Music and was nominated for a 2021 Boston Music Award for best singer-songwriter. They have been featured in WBUR’s The Artery, Vanyaland, WGBH, Under The Radar, Atwoods Magazine, and The Bluegrass Situation.

Heather Scott (they/them) is a queer musician based out of Boston whose style simultaneously harkens back to some of the original masters of folk such as Joni Mitchell and Patti Griffin, while also drawing influence from modern folk pop songwriters like Waxahatchee and MUNA. They bring an untamed, contemporary edge to the crafted, controlled power of their classical vocal training. Scott regularly performs in the Boston folk scene and beyond as half of Hawthorn, a Boston Music Award-nominated contemporary folk project quickly gaining national recognition.