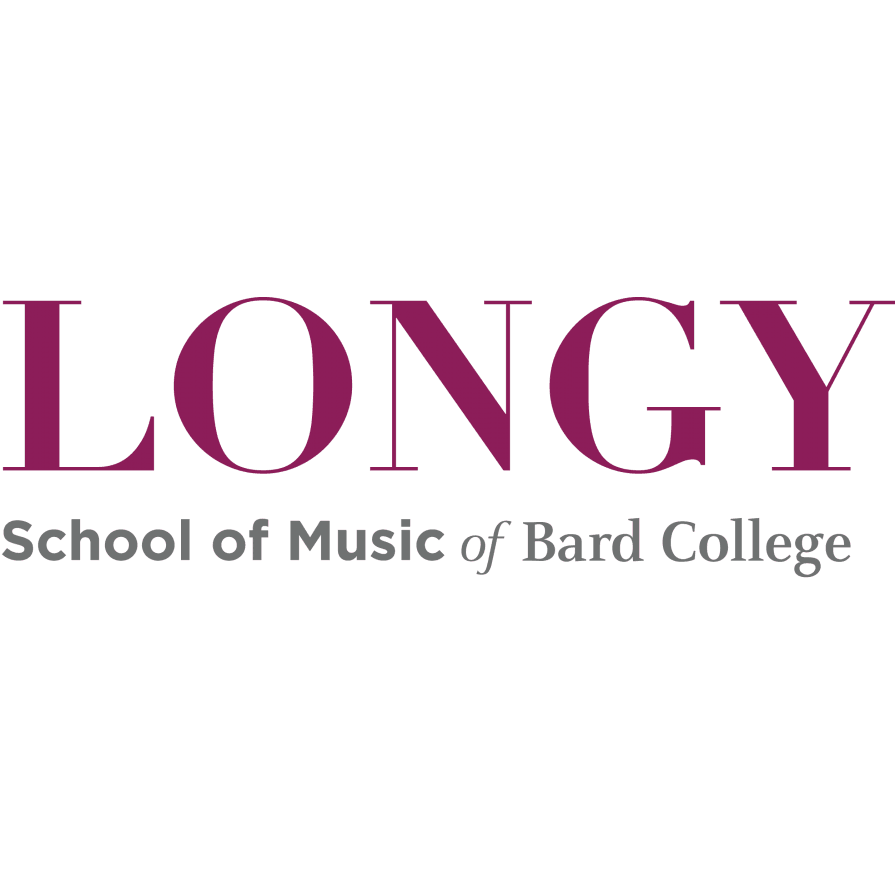 While this event is open to the public, you must pre-register in order to gain access in person. No walk-ups will be allowed at Longy for performances. 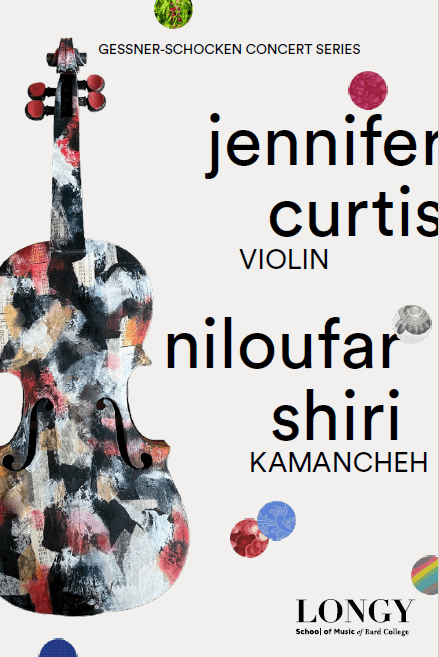 “Simply stated, this was one of the gutsiest, most individual recital programs I’ve ever had the privilege to attend,” The New York Times hailed violinist Jennifer Curtis’s Carnegie Hall appearance. Curtis is joined by composer and kamancheh player Niloufar Shiri for an evening of music that weaves together art and joy—and shows the power of a woman wielding a bowed instrument to fight oppression and forge cultural connection.

An educator as well as a performer, Jennifer Curtis has collaborated with musical shaman of the Andes, improvised for live radio from the interior of the Amazon jungle, and taught and collaborated with Kurdish refugees in Turkey.

Niloufar Shiri’s music melds the musical and poetic structures of traditional Iranian music with noise, electronics, field recordings, and feedback loops to explore the contemporary soundscape of a displaced Iran. She is an active musician with the Iranian Female Composers Association and Diaspora Arts Connection’s Let Her Sing celebration, which lifts up women’s voices where they have been suppressed or censored around the world.

Through their collaboration at Longy’s annual Gessner-Schocken Concert Series, Curtis and Shiri invite you to actively explore music as diplomacy, as humanitarian aid, and as a tool for social and political change.