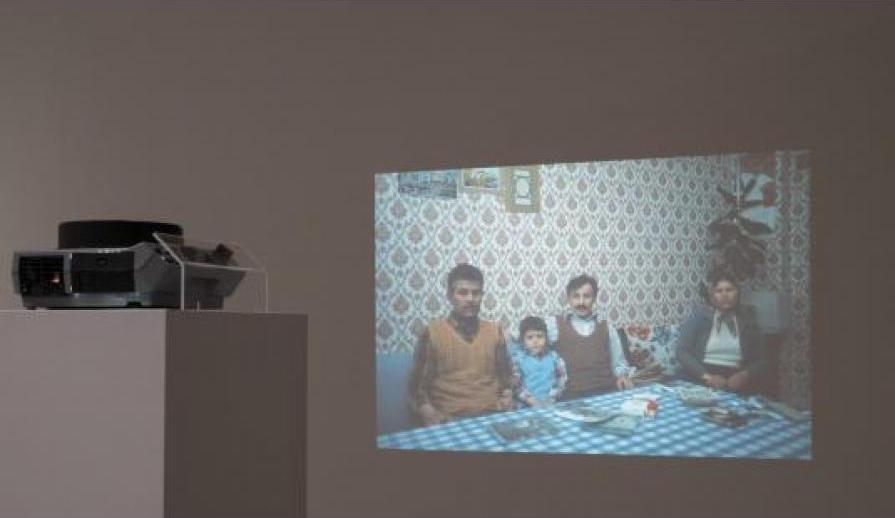 Turks in Germany 1979 is a rare artistic reflection on the changing social and cultural landscape at the time of its making; it continues to resonate today in the face of the largest refugee crisis since World War II and ongoing debates—often centered on Germany—about migration, racism, and national identity.

Offered by:
Lynette Roth, Daimler Curator of the Busch-Reisinger Museum and Head of the Division of Modern and Contemporary Art