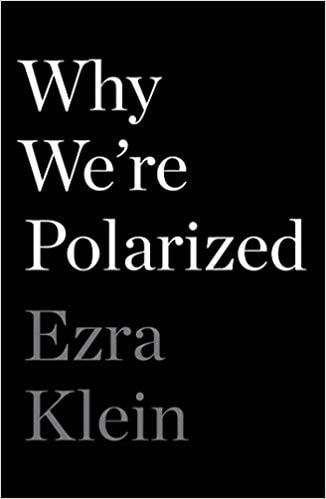 Harvard Book Store welcomes celebrated writer, podcaster, and producer EZRA KLEIN—Vox co-founder and editor-at-large—for a discussion of his highly anticipated book, Why We’re Polarized. He will be joined in conversation by renowned author and Harvard Law professor LAWRENCE LESSIG.

About Why We’re Polarized

After Election Day 2016, both supporters and opponents of the soon-to-be president hailed his victory as a historically unprecedented event. Most Americans could agree that no candidate like Donald Trump had ever been elected President before. But political journalist Ezra Klein makes the case that the 2016 election wasn’t surprising at all. In fact, Trump’s electoral victory followed the exact same template as previous elections, by capturing a nearly identical percentage of voter demographics as previous Republican candidates.