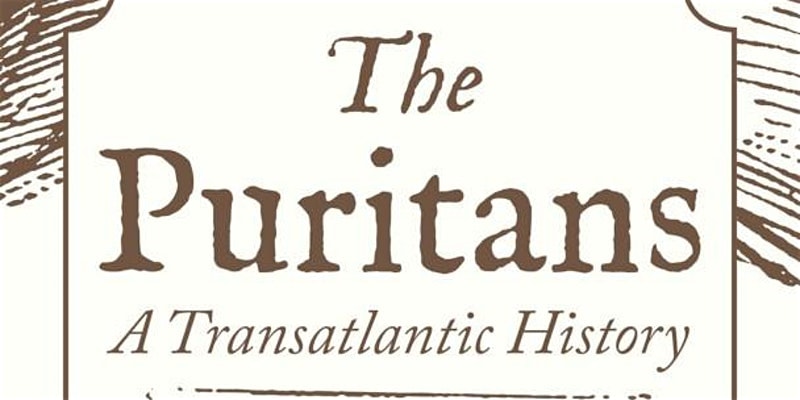 This book is a sweeping transatlantic history of Puritanism from its emergence out of the religious tumult of Elizabethan England to its founding role in the story of America. Shedding critical new light on the diverse forms of Puritan belief and practice in England, Scotland, and New England, David Hall provides a multifaceted account of a cultural movement that judged the Protestant reforms of Elizabeth’s reign to be unfinished. Hall’s vivid and wide-ranging narrative describes the movement’s deeply ambiguous triumph under Oliver Cromwell, its political demise with the Restoration of the English monarchy in 1660, and its perilous migration across the Atlantic to establish a “perfect reformation” in the New World. 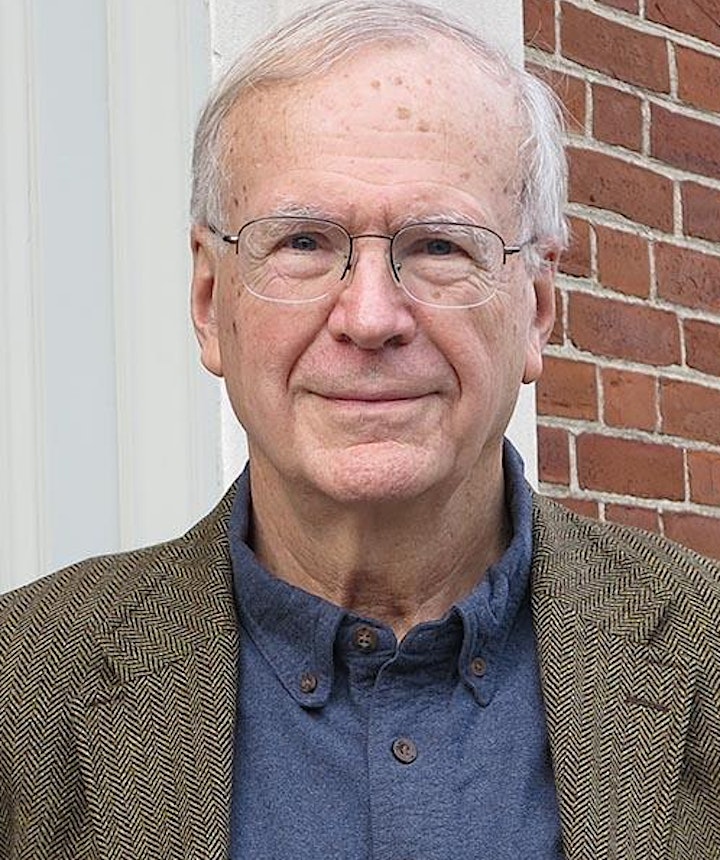 David D. Hall has taught at HDS since 1989, and was Bartlett Professor of New England Church History until 2008, when he became Bartlett Research Professor. He writes extensively on religion and society in seventeenth-century New England and England.