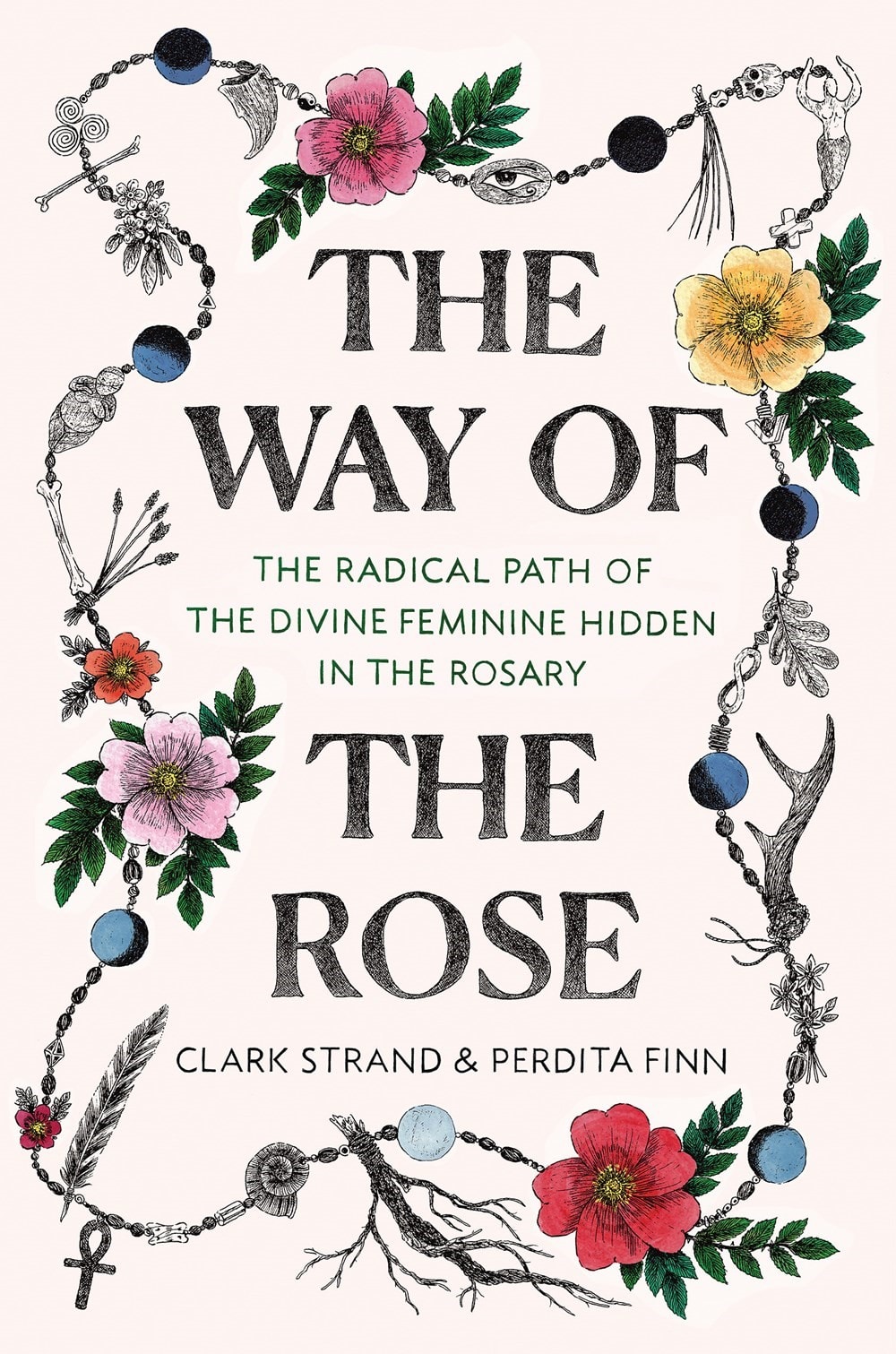 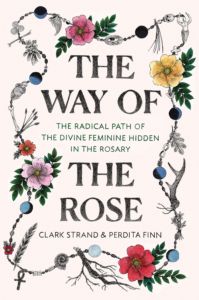 Before a vision of a mysterious “Lady” invited Clark Strand and Perdita Finn to pray the rosary, they were not only uninterested in becoming Catholic but finished with institutional religion altogether. Their main spiritual concerns were the fate of the planet and the future of their children and grandchildren in an age of ecological collapse. But this Lady barely even referred to the Church and its proscriptions. Instead, she spoke of the miraculous power of the rosary to transform lives and heal the planet, and revealed the secrets she had hidden within the rosary’s prayers and mysteries—secrets of a past age when forests were the only cathedrals and people wove rose garlands for a Mother whose loving presence was as close as the ground beneath their feet.