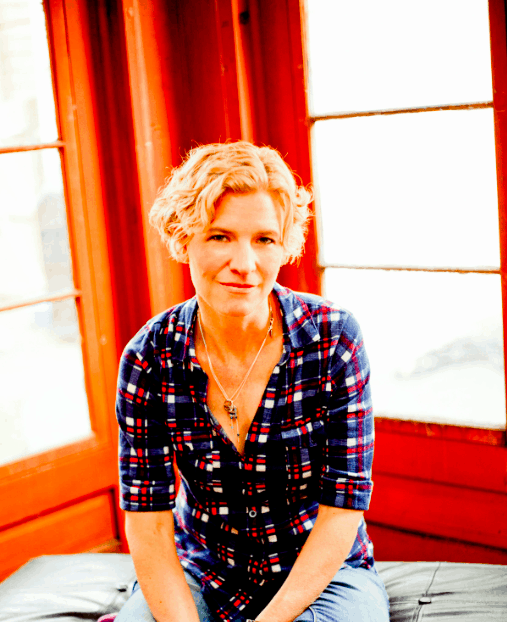 Her songs have been featured on Dawson’s Creek, Felicity, Alias, Chicago Hope, and Grey’s Anatomy, as well as in several independent films. She’s toured with Dar Williams, Mary Chapin Carpenter and as part of Lilith Fair. Catie was named grand prize winner of the International Songwriting Competition, for her song “People Look Around”, co-written with Mark Erelli, from a field of 15,000 entries from 82 countries. The song appeared on Long Night Moon (©2006, Compass Records) an intricate work of stripped down modern folk. In the fall of 2008 Catie Curtis released the critically acclaimed Sweet Life (her ninth recording). Throughout the fall of 2008 and the beginning of 2009 Curtis toured Sweet Life, began a youth music endowment (“Aspire to Inspire”) and gave away guitars to underprivileged youth, and in January 2009 performed at the Human Rights Campaign’s official Obama inaugural ball. The Washington Post, The Advocate, TimeOut Chicago, and Curve Magazine all lined up to praise Sweet Life and Blurt went so far as to hail 2008 “The Year of Catie Curtis”.