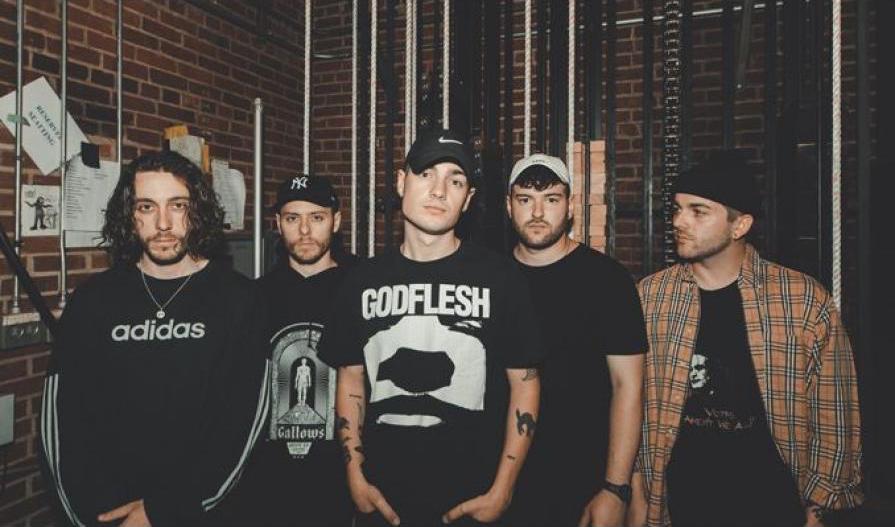 Please note: This show is open to all ages. Opening acts and set times are subject to change without notice. All sales are final unless a show is postponed or canceled. All bags larger than 12 inches x 12 inches, backpacks, professional cameras, video equipment, large bags, luggage and like articles are strictly prohibited from the venue. Please make sure necessary arrangements are made ahead of time. All patrons subject to search upon venue entry.

Blackpool’s Boston Manor formed in 2013 and, in two short years, worked their way to signing with renowned US indie label Pure Noise Records, worldwide. In that period, they’ve successfully built a name for themselves with their modern day emotive rock anthems and DIY work ethic. A band with expert songwriting and craftsmanship, they are also heavily involved in the production of their own videos and visual content, and as a result are now a mainstay with the likes of Kerrang TV & Scuzz. The band has also been in constant circulation across major radio stations in the UK such as BBC Radio 1 & Kerrang, with significant coverage also coming from Rock Sound, Upset & Discovered to name a few. The band were even nominated for ‘Best British Breakthrough’ at the 2018 Kerrang awards.

They released their debut album ‘Be Nothing’ in 2016 to widespread acclaim and the band have continued to tour the world since then. Now veterans across the US, UK & European circuits, the band have toured with the likes of Moose Blood, Knuckle Puck, Have Mercy, Lower Than Atlantis, & Four Year Strong, and also completed a Summer on Vans Warped Tour 2017. Topping their 2017 off with high profile slots at Slam Dunk Festival, Reading & Leeds, and the Kerrang Tour, Boston Manor have stormed into 2018 fully charged, ready to unleash their next offering onto the world.

Produced by Mike Sapone (Taking Back Sunday, Mayday Parade, Public Enemy), ‘Welcome To The Neighbourhood’ is a soundtrack to disenfranchisement set in a fictionalised version of the band’s hometown. In support of it’s release, the band will be heading out on their largest UK headline tour to date (including a London show at Electric Ballroom) before heading back to the US for a main support slot on the Real Friends tour to cap off an action packed 2018.