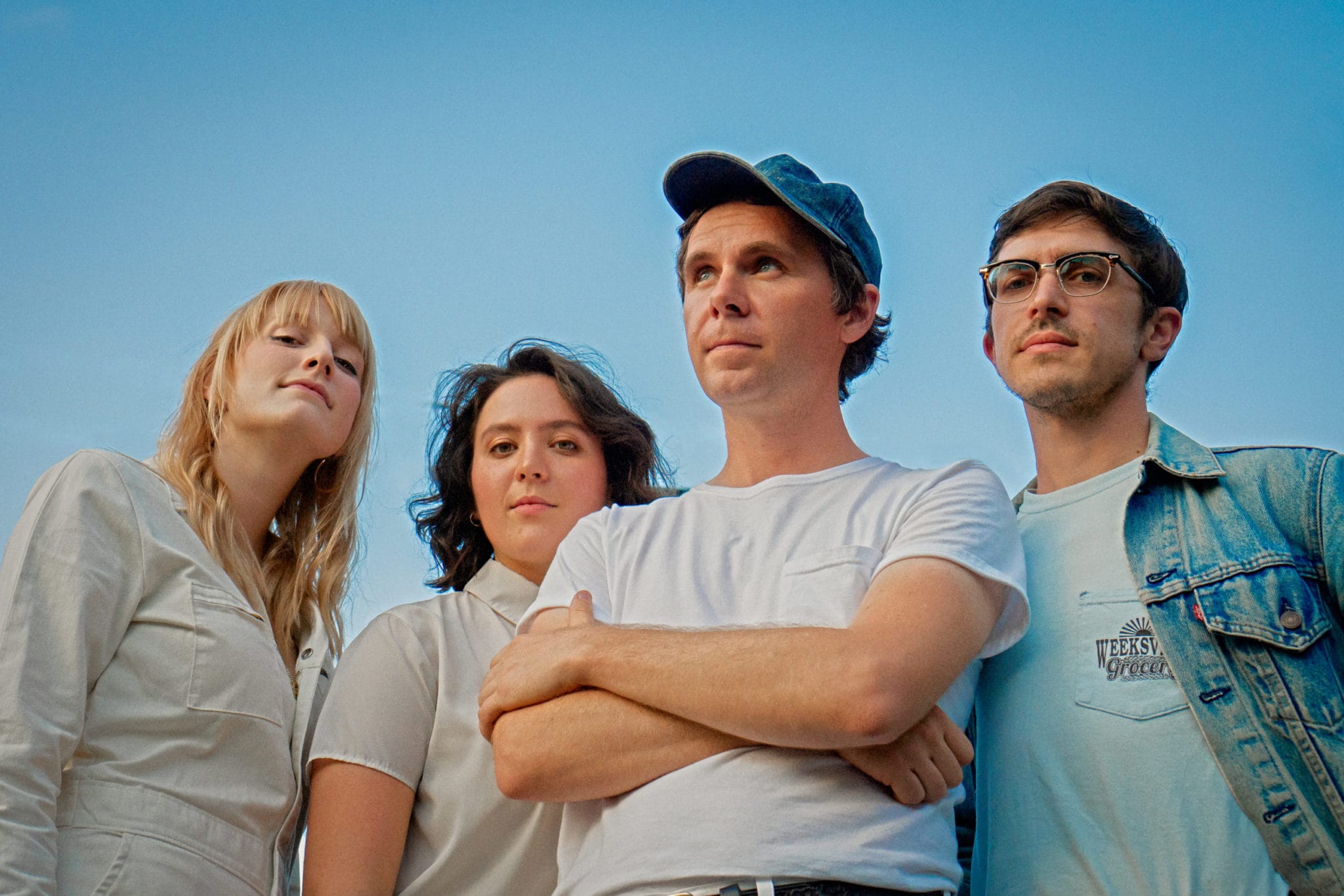 Happy Again isn’t exactly happy. But the delightfully deadpan new album from roots mainstays Bill and the Belles is full of life, humor, and tongue-in-cheek explorations of love and loss. Out May 21, 2021 on Ditty Boom Records (distribution and promotion by Free Dirt Service Co.), Happy Again marks a new chapter for the group by featuring eleven all-original songs penned by founding member Kris Truelsen.

There’s no dancing around it: this album is about his divorce. But the group has a knack for saying sad things with a bit of an ironic smirk, pairing painful topics with a sense of release and relief. Anyone who’s been to one of their shows can attest that you leave feeling lighter and refreshed. The band often jokes that their setlists appear mournful and angry, but if you don’t listen to the words, you wouldn’t know it. “One of the darkest times of my life turned out to be one of the most creative,” says Truelsen. “I realized, ‘My life is chaos. I need to write about this shit.’” This personal loss turned out to be a creative boon for the band. Many of the songs were cranked out in just a few months, two were even written the night before they were recorded. This raw songcraft, along with the deft production touch of Teddy Thompson, son of Linda and Richard Thompson, who encouraged using only first or second takes, gives Happy Again an emotional punch that deepens with each listen.