Galadriel, in the Second Age of Middle Earth, sought to rid the realm of the Dark Lord Sauron with the power of her ring, Nenya, the Ring of Adamant. But Lo! The …

OK, let me just get this out of the way…y’all believe what you want…Bigfoot’s real, there’s plenty of evidence…we don’t need some freakin’ yahoo to go out there and blow one away just for the body…for years now, DNA samples, footprints, and mid-tarsal breaks and such have pushed the proverbial football of proof over the proverbial scrimmage line — way over, actually…if you’d just put aside your poo-poo-ing…all you have to do is spend some time watching the relevant “Monster Quest” episodes  (specifically, S1E2, S1E5, S2E4, S2E20, S3E11, and S4E8) on YouTube…

…the point is: all that’s beside the point…we have serious crap to discuss about Tronald Dump and all his minions…and The Bigfoot Research Organization is ready — (somewhat) — to speak in a semi-informed manner about all the latest…uh…stuff…and to render into song what everyone hopes, time after time, will be a show-ending number…

So, tell your extended family you have an errand to run and escape from the-side-show-that-is-your-Thanksgiving-hell-weekend and come spend Saturday evening with the-side-show-that-is-us-but-at-least-to-whom-you’re-not-related (praise god) — we are the chicken head stablization phenomenon (https://www.youtube.com/watch?v=HGqRrclxgIo) at the confluence of ever-shifting landscape of political discourse and social conscience and folk music worlds…the puzzling gaze that will not move, no matter how you contort the body…

…and we’ve been practicing…a little.

Don’t miss it. It’s like nothing you’ve never experienced before, plus some cool lighting and sound effects…

AND…Passim now has a wine and beer license.

Seating note: some seats along the left wall of the venue have been removed to allow for videos to be shown.

Lloyd Thayer puts the ‘multi’ in multi-instrumentalist, playing a mind boggling assortment of stringed intsruments including but not limited to: Dobro and Weissenborn lap steel guitars, Turkish Oud, Saz and Cumbus, Indian Chaturangui and Mohan Veena, Ragmakamtar, Ukulele and more. A recovering street performer and determined songwriter, his indoor shows combine a mixture of American folk and blues with elements of Indian, Arabic, Turkish, and Southeast Asian musical ideas, often all in the course of the same song. 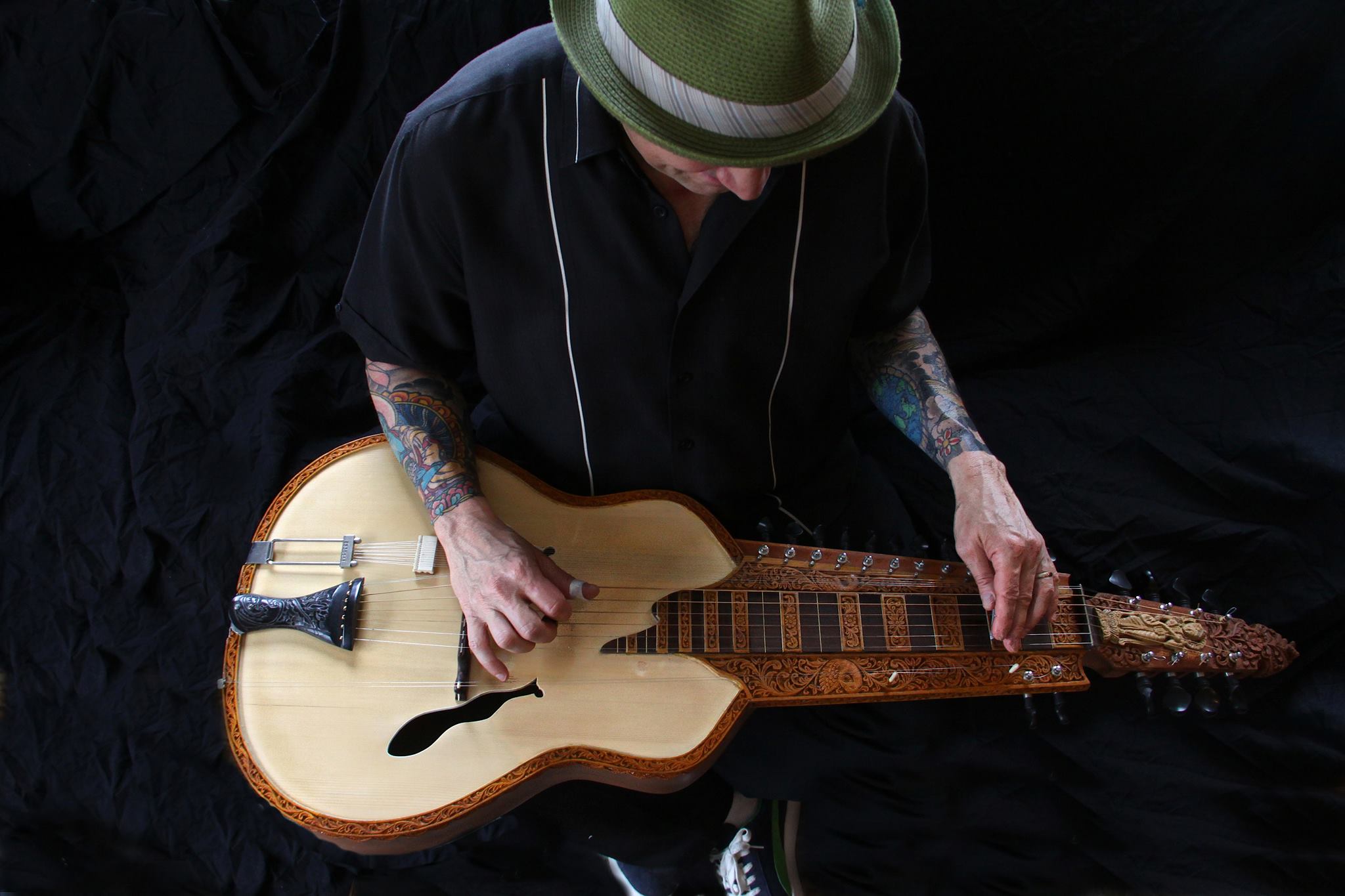 Dave Dersham is a meandering fool.  In his 20s, he spent a searing Wyoming summer prepping gruel for Dornan’s chuck wagon beneath the Teton’s purple haze; taught Eco-Ed to middle schoolers among the butterscotch-soaked pines of the Black Hills; trekked the sage and cottonwoods with underserved youth in southern Idaho; and explored the cultures of Belize, Guatemala, and Honduras.  (He never saw the resplendent quetzal that reportedly, “hung around the Coca-Cola sign” near Coban, but he did manage to see a motmot when visiting the Jaguar Reserve.)

By his 30s, the muse pulled Dave to the luster of the Cambridge folk scene where he completed his first CD, “The Burn of Summer.”  The album enjoyed regular airtime on folk radio’s WUMB, Emerson College’s WERS, and produced a finalist selection for the nationally syndicated Mountain Stage’s Emerging Artist competition.

His second album, “Gilding the Lilies” was recorded with the assistance of Lloyd Thayer’s unorthodox lap-steele, as well as the shrewd production/instrumentation of Jared Fiske.  The CD was released in the fall of 2011 and was distributed internationally. He is currently working on his third CD to be released in 2019. 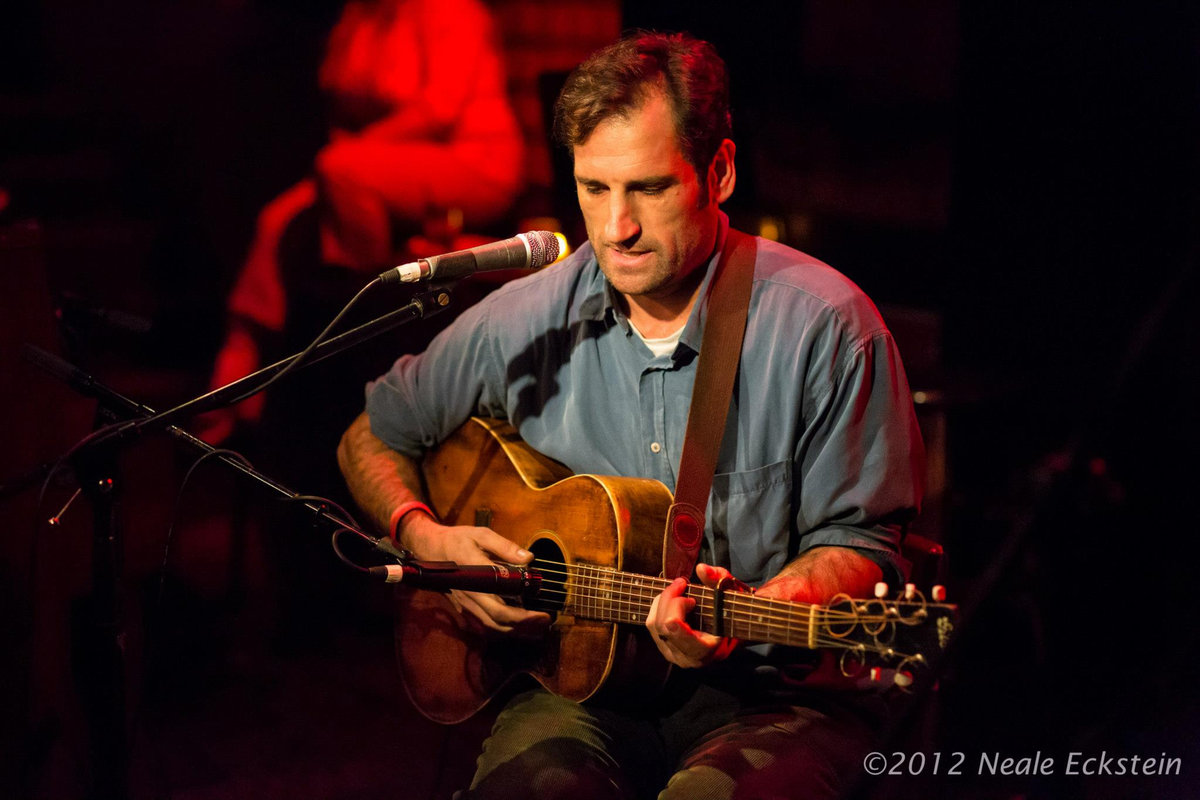 After watching too many X-Files episodes and reading too many MAD magazines (let alone too many J.R.R. Tolkien tomes), “Dr.” Laurens decided it was high time that the folk music community came to understand the truth. What that truth is, of course, remains to be discovered or discerned or, better yet, left unsolved…but when performed with music and hyjinx and boy humor and PowerPoint, it is, in fact, marginally better. Rob’s done some tangentially-related folk musical stuff that’s impressive (somewhat) (roblaurens.net), and writes a decent tune once in a while, which typically make the evening’s set list pass a little quicker, so…oh, and he went to Oberlin College, which explains a lot…

…would you pick that up, please? 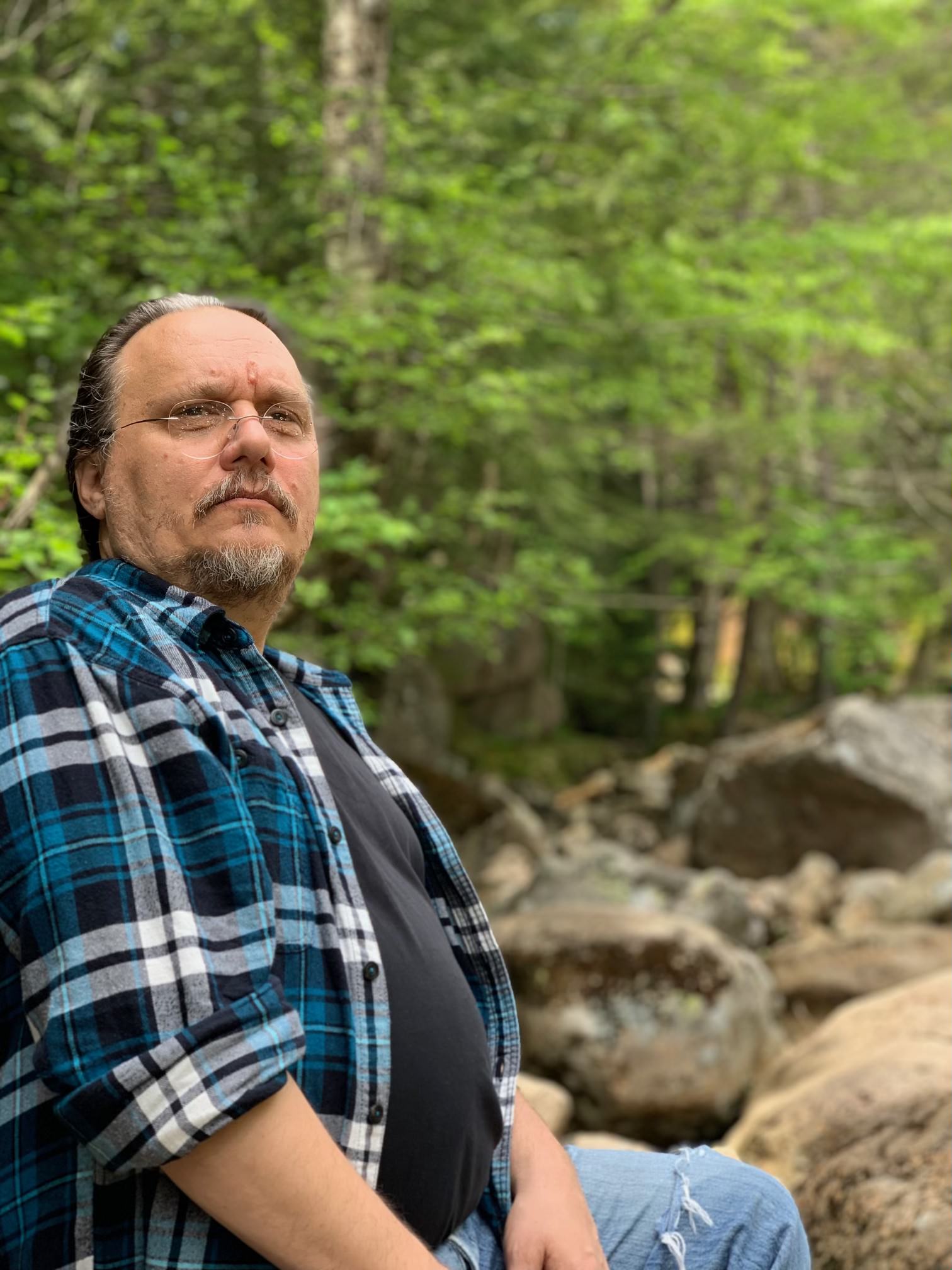