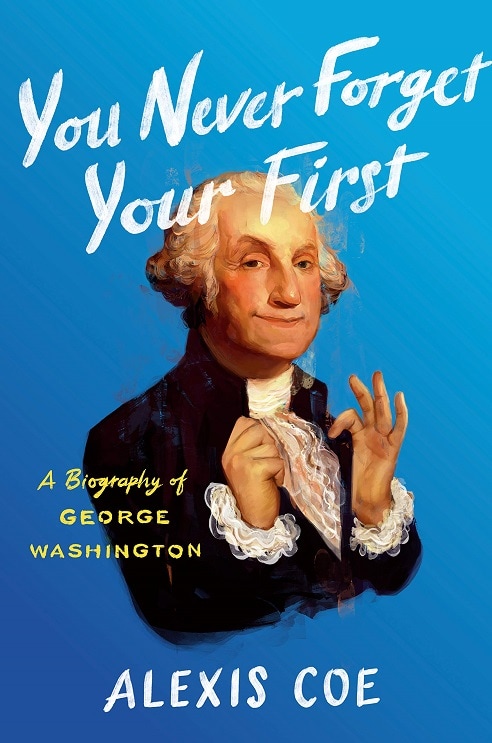 Young George Washington was raised by a struggling single mother, demanded military promotions, caused an international incident, and never backed down—even when his dysentery got so bad he had to ride with a cushion on his saddle. But after he married Martha, everything changed. Washington became the kind of man who named his dog Sweetlips and hated to leave home. He took up arms against the British only when there was no other way, though he lost more battles than he won.

After an unlikely victory in the Revolutionary War cast him as the nation’s hero, he was desperate to retire, but the founders pressured him into the presidency—twice. When he retired years later, no one talked him out of it. He left the highest office heartbroken over the partisan nightmare his backstabbing cabinet had created.

With irresistible style and warm humor, You Never Forget Your First combines rigorous research and lively storytelling that will have readers—including those who thought presidential biographies were just for dads—inhaling every page.