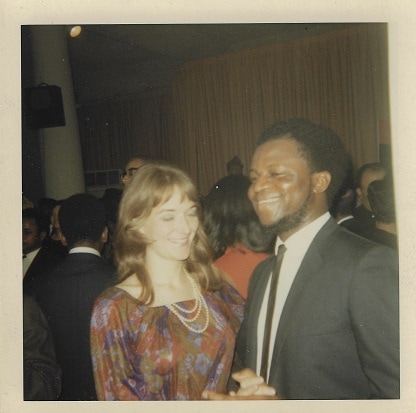 Harvard Square honors the late poet and book shop owner with reflections and poetry.
This event marks the conclusion of National Black Business Month in Cambridge

The Grolier Poetry Book, in collaboration with the Harvard Square Business Association, invites you to a special evening honoring the life and work of poet and philosopher Ifeanyi Menkiti. Please join us for a virtual event on August 24th at 7pm on what would have been his 81st birthday.  This special evening serves as the final event of National Black Business Month in Cambridge, which recognizes the importance of Black and Brown businesses to local communities and to the national economy.  The initiative was kicked off at Oggi Gourmet on August 4th.

Esteemed poets, Gail Mazur, Robert Pinsky, Peter Balakian and Poet Laureate of Somerville, Lloyd Schwartz, will share some of their own writing and others written by Menkiti.  Please register for this free event here.

Ifeanyi Menkiti was born in Onitsha, Nigeria in 1940. In 1961, he arrived in the United States to study at Pomona College in California, where he graduated in 1964. Following postgraduate study at Columbia University and New York University, Ifeanyi earned a PhD in philosophy from Harvard in 1974. Beginning in 1974, he taught philosophy at Wellesley College with a particular focus on personhood and African philosophy.

Menkiti wrote a number of poetry collections. He was the author of Before a Common Soil (2007) and Of Altair, The Bright Light (2005) and two previous chapbooks, Affirmations (1971) and The Jubilation of Falling Bodies (1978). His posthumous collection, Coming to America, is forthcoming.

In 2006, he bought the Grolier Poetry Book Shop from Louisa Solano, saving the store from closure. He was the proprietor from 2006 until his death. He passed away suddenly in his sleep at his desk on June 16, 2019. His family continues to operate the book shop. Menkiti is survived by his wife Carol, their four children, and eight grandchildren.

The first iteration of the Ifeanyi Menkiti Memorial Reading will put into motion an annual tradition of holding a reading in Ifeanyi’s memory every year on his birthday.

Gail Mazur is the founding director of the Blacksmith House Poetry series and the author of many books of poems, including They Can’t Take That Away from Me, a finalist for the National Book Award and most recently Land’s End: New and Selected Poems. She has won fellowships from the National Endowment for the Arts and the Bunting Institute of Radcliffe College as well as the St. Botolph Club Foundation Distinguished Artist Award.

Robert Pinsky has published many books of poetry, translation, and criticism, including The Figured Wheel (finalist for the Pulitzer Prize), his acclaimed translation The Inferno of Dante, and his Princeton Tanner Lectures, Democracy, Culture and the Voice of Poetry. He founded the Favorite Poem Project, with the videos at www.favoritepoem.org. Robert became a Grolier customer in 1968, the same year he became a colleague and friend of Ifeanyi Menkiti.

Lloyd Schwartz is the Poet Laureate of Somerville, Massachusetts, and the Frederick S. Troy Professor of English Emeritus at the University of Massachusetts Boston. He’s also the longtime classical music critic for National Public Radio’s Fresh Air, Contributing Arts Critic to WBUR’s the ARTery, and a noted scholar and editor of the works of Elizabeth Bishop. Among his awards are National Endowment for the Arts and Guggenheim Foundation fellowships and a Pushcart Prize for his poetry and a Pulitzer Prize for Criticism. His poems have been selected for The Best American Poetry and The Best of the Best American Poetry. His new poetry collection is Who’s on First? New and Selected Poems (University of Chicago Press).

Peter Balakian is the author of seven books of poems most recently Ozone Journal, which won the Pulitzer Prize for Poetry, as well as Ziggurat (2010) and June-tree: New and Selected Poems, 1974-2000 (2001). His four books of prose include The Burning Tigris: The Armenian Genocide and America’s Response (2004), won the 2005 Raphael Lemkin Prize and was a New York Times Notable Book and a New York Times Best Seller. His memoir, Black Dog of Fate won the 1998 PEN/Martha Albrand Prize for the Art of the Memoir, and was a best book of the year for the New York Times, the LA Times, and Publisher’s Weekly, and was recently issued in a 10th-anniversary edition. He is co-translator of Girgoris Balakian’s Armenian Golgotha: A Memoir of the Armenian Genocide 1915-1918, (Knopf, 2009), which was a Washington Post book of the year. 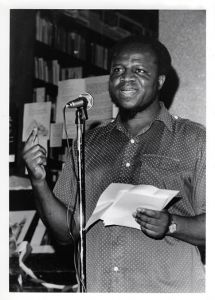 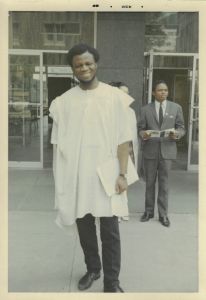 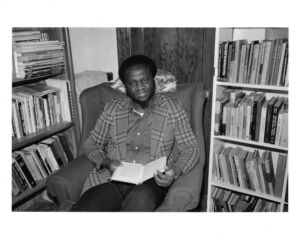 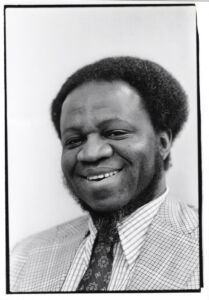