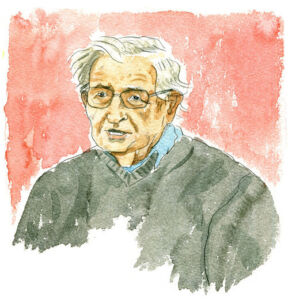 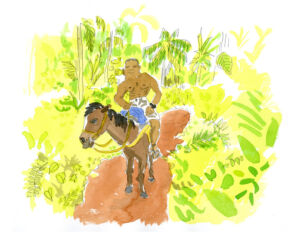 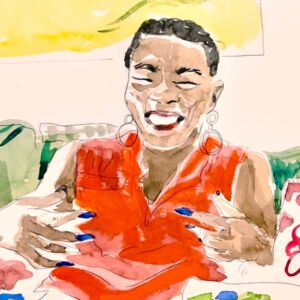 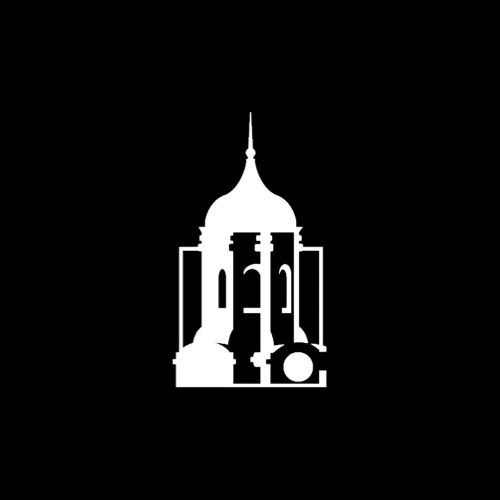 Susan Coyne is a writer and illustrator based in Cambridge, MA and New York City. From 2016 to 2020, she contributed weekly illustrations to the podcast Open Source with Christopher Lydon, which airs on WBUR, Boston’s public radio station. Her illustration of James Baldwin for the podcast won a 2017 American Illustration Award. She has written and illustrated for Hyperallergic, Artnet News, Radcliffe Magazine, Los Angeles Review of Books, The Toast, Bowdoin Magazine, and Lenny Letter, among others. She has also designed merchandise and posters for Harvard Book Store, Brattle Theatre, and Radiotopia.

She graduated in 2016 from the MFA: Illustration as Visual Essay program at the School of Visual Arts in New York City. She was a 2016 recipient of an Alumni Scholarship from the School of Visual Arts for her work in illustrated nonfiction. Her book The ABCs of Subverting the Patriarchal Paradigm was featured in the 2017 Netflix movie The Incredible Jessica James. Her work was also included in the anthology Bad Drawings by Bad Women.